Our Code of Conduct

1. The basis: Compliance with the laws and conventions

The Martin Braun-Gruppe respects the applicable law and expects the same from its employees and business partners ("Suppliers"). This shall apply irrespective of whether it concerns domestic, foreign or supranational laws, ordinances, conventions or other regulations (hereinafter "Laws") and whether it concerns laws relating to health, safety, environment, competition, customs duties or the individual or collective labour law, etc. According to the Laws it is also strictly forbidden to induce third parties to conduct unlawful acts or to assist in such acts.

2. Separation of private and company interests

3. No violations of anti-corruption laws

Owing to international conventions for the combatting of the corruption of office holders, employees of the public administration and in business transactions similarly strict regulations apply worldwide so that corruption committed overseas (bribery and acceptance of benefits) is also punishable according to domestic law. The Suppliers accordingly have to pay attention hereto. Therefore, the Suppliers also have to pay attention that the employees of the Martin Braun-Gruppe may neither request, nor accept unjustified personal benefits from Suppliers in connection with their business activity so that the Suppliers may not offer these either. Exclusively permitted are generally customary low-value advertising gifts for business use. Invitations (to business meals, etc.), which are for a business reason, remain within a reasonable framework and are not suitable for influencing business decisions in a dishonest manner, are permitted by complying with the applicable recording obligations according to the corruption laws.

The Martin Braun-Gruppe expects the compliance with the internationally recognised human rights by complying with the laws which are applicable in this respect from the Suppliers. This includes for the protection of the employees that the Suppliers neither practice any form of forced labour, nor corporal punishment nor any child labour within the meaning of the conventions of the ILO (International Labour Organization) or the applicable national laws, employees are not unlawfully discriminated against and complies with the laws governing working hours. The Suppliers have to work towards ensuring that at least these standards as well as those at its sub-suppliers are complied with.

For our customers
General Terms and Conditions
Customer Service Portal 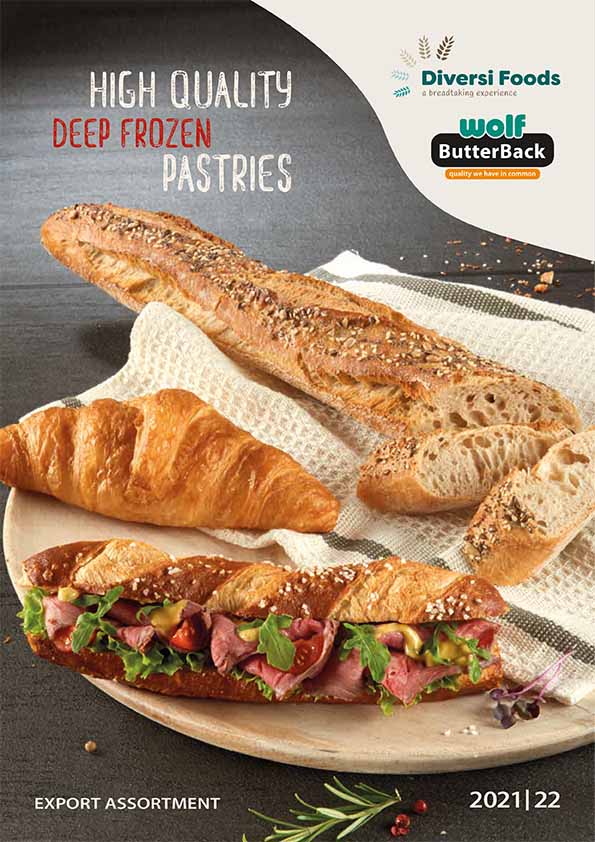